Tomb Raider: Definitive Survivor Trilogy is the complete edition of the award-winning Tomb Raider origin games. This collection contains all the definitive edition content from each critically acclaimed prequel title 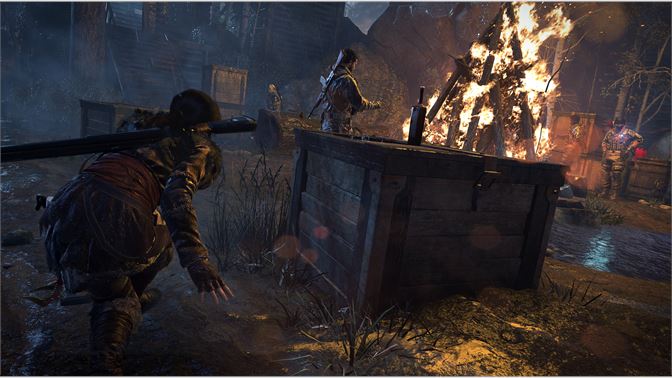 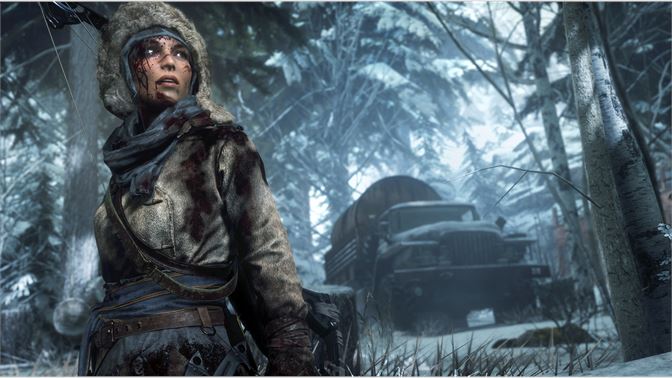 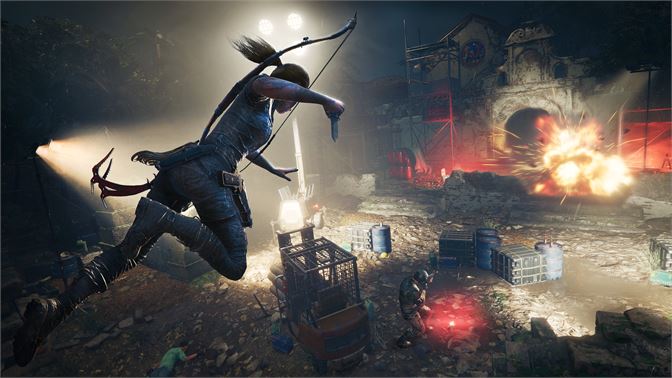